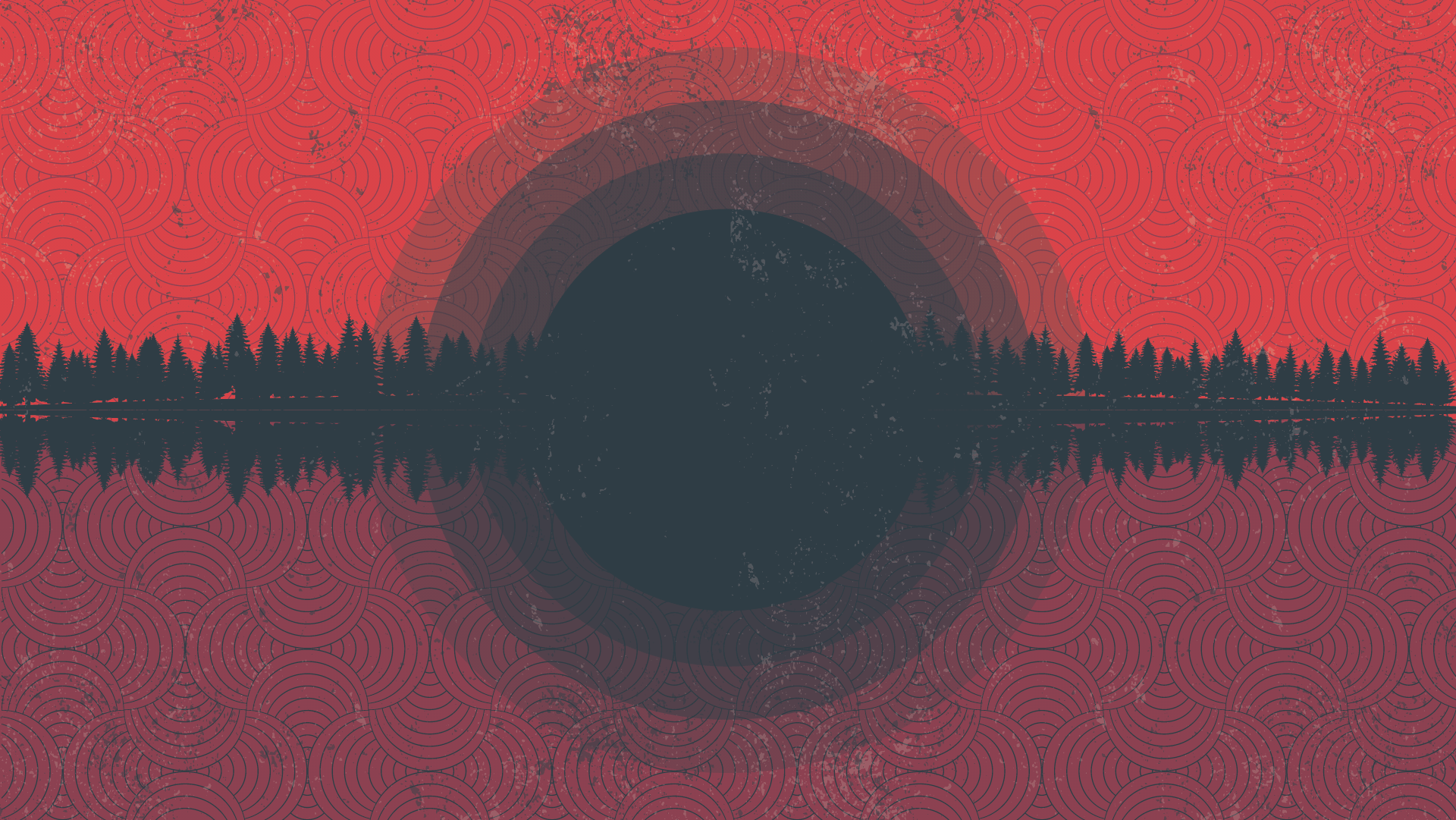 A brief list with explanations related to Eesian technology. Over time, the list and the explanations might expand or change due to the developments in the story. 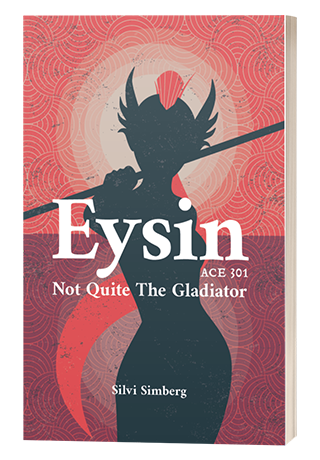